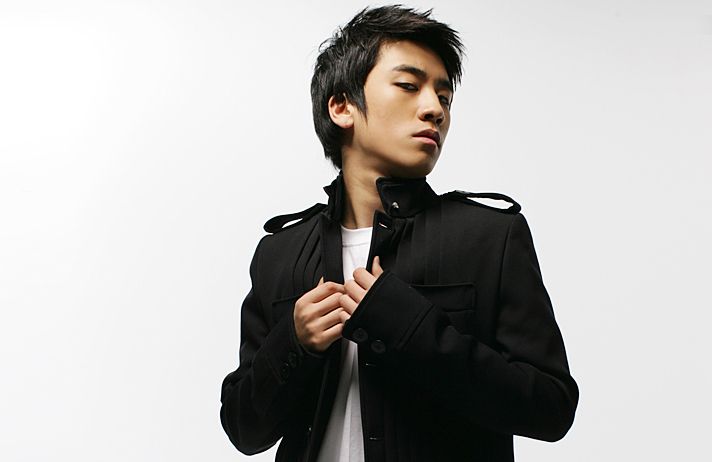 Lee Seung-hyun (born December 12, 1990),[1] better known by his stage name Seungri, is a South Korean singer-songwriter and actor. He is the youngest member of the South Korean boy band Big Bang, is the Sub-vocalist and dancer in group. V.I is his stage name when performing in Japan.[2] Seungri has released his first solo album, VVIP in 2011 and his second solo mini album "Let's talk about love" in 2013 in both Korean and Japanese version. He debuted in Japan as a solo singer.