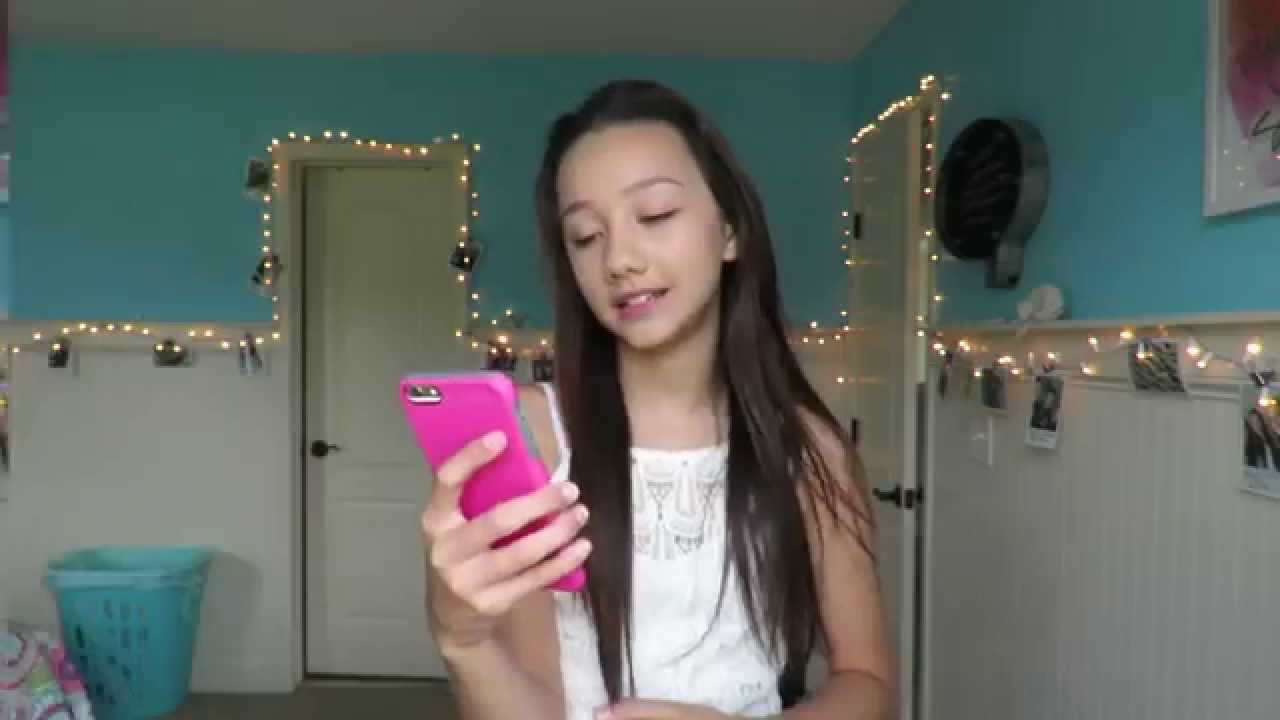 So What does HelloHaley do When She not on camera.Here are 10 Crazy Things You Should Know About Haley from HelloHaley YouTube Chanel.

1. She is shy
You Would never expect someone who is always in-front of the cameras to be shy even for a bit, but Haley is diffrent

2. she is addicted to apple devices
Lets be honest who in the world doesn't love apple deices , they just the best

3. Haley is a terrible at singing
I used to think I am the only one bad at singing but when she said she herself can't sing that well I was re leaved

4. Haley hate spring
although her birthday is in spring Haley still hate them the only season Haley loves is summer

5. She Loves Ariana Grande
Just like all the teenage girls Haley spends most of her time listening to music.Her favorite artist is Ariana Grande

6. She is really messy
On the video 25 facts about me on HelloHaley YouTube channel she said she is untidy.She even said that is the reason why she doesnt like showing her room on camera

7. She Loves Old Songs
She doesn't like the songs that will be trending at the moment she likes the ones that are like 3 - 5 years old

8. Haley has 2 dogs
she has 2 dogs one white and the other one brown

10. She loves to dance
Although Haley is a terrible singer she really like dancing and she is really good at it

More about HelloHaley HelloHaley is a rising YouTube channel which started in July 11th 2015 but started gaining more attention in June 2016 when Haley and her dad mad a video named "Dad Reacts to RiceGum's Disstracks".The growth of the channel is mostly influenced by her dad because of how funny he is , a lot of people like it when Haley is doing a video featuring her dad.