5 Things You Should Know About Daysha Edewi - @DayshaVeronica From BuzzFeed

according to her LinkedIn she said she is a good rapper , I haven't had her sing hip hop before but i think she might be really good at it , this girl seems to be good in everything I don't know what kind of brain she got but isn't this too much for one person, She is a producer and a script writer why on earth did she have to learn another language. This is also based on her Linkedin profile , she claims she sold $15,932 worth of Cutco products in just three months and she was the top sales representative for the Boston office in 2011 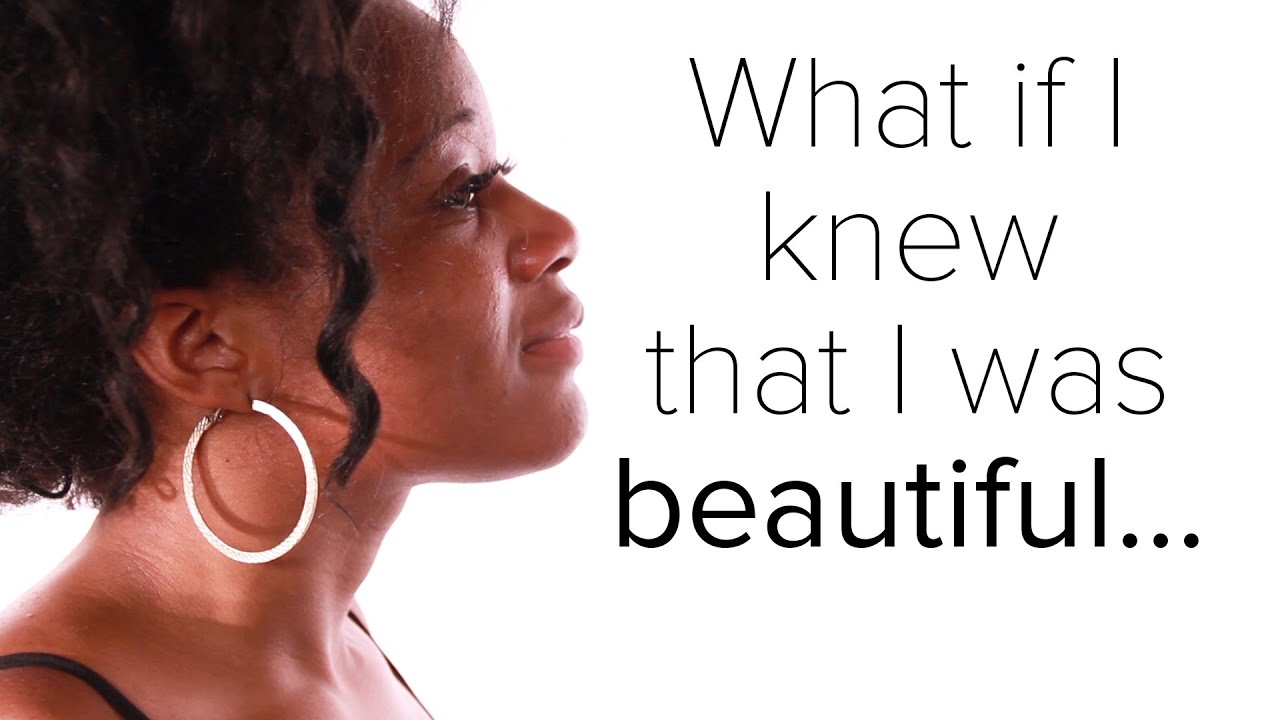 What if I knew I was beautiful by Daysha Edewi 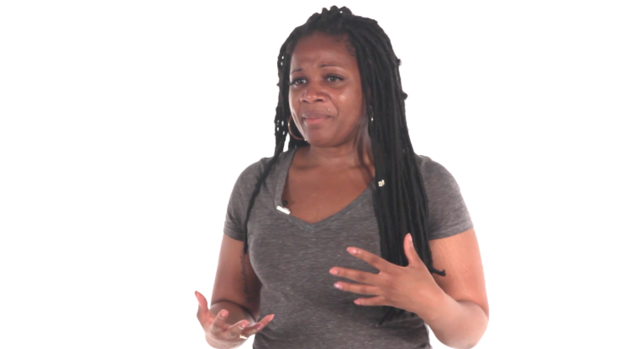 The one and only Daysha Edewi 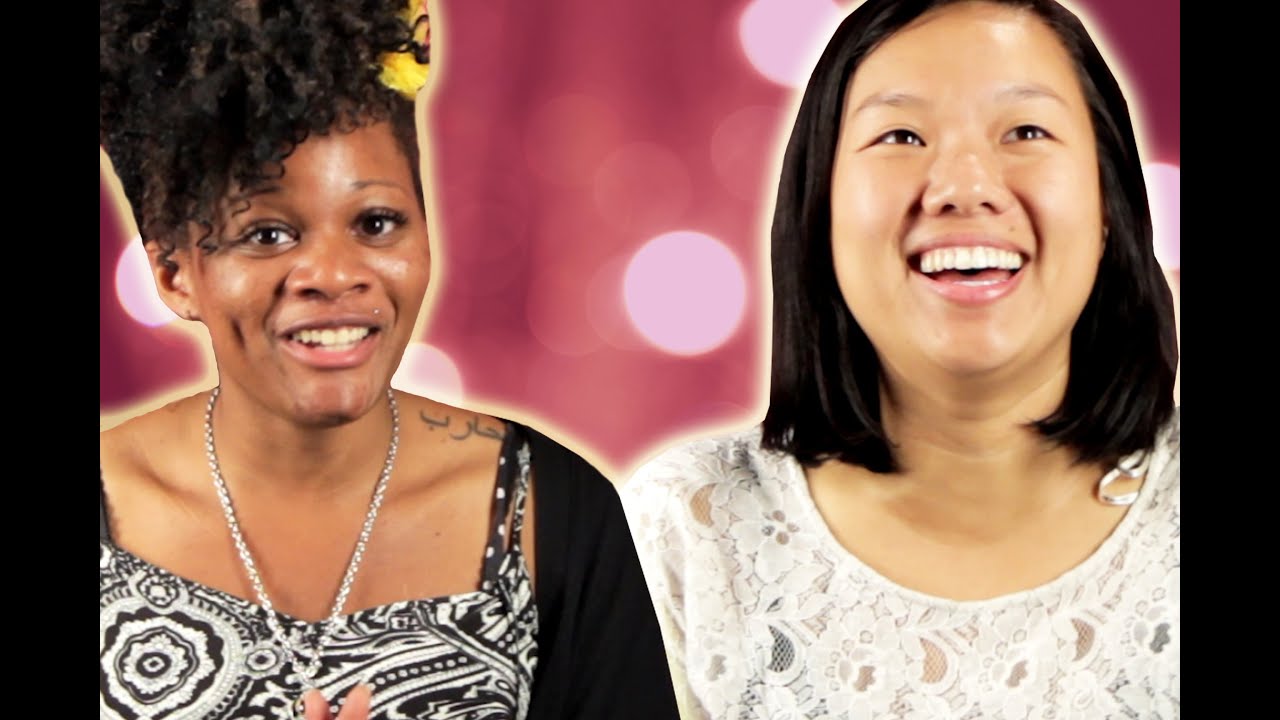 Daysha Edewi on Buzzfeed can a woman ask a guy out